This is a collection of black and white photographs that Ian took during a visit to Prague in April 2013.

Prague is the capital of the Czech Republic. It is a truly beautiful city which has managed to retain much of its historic architecture and ancient urban landscape.

Ian's favourite part of the old city is the area around the medieval soot-stained Charles Bridge, the Karluv Most, with it's dramatic collonade of statues and gothic gateways. The bridge is at its most beautiful and atmospheric just before dawn - with the city silent and the bridge lit by its streetlights you can feel the centuries of history with an immediacy that you don't get later in the day when it is full of tourists and noise. 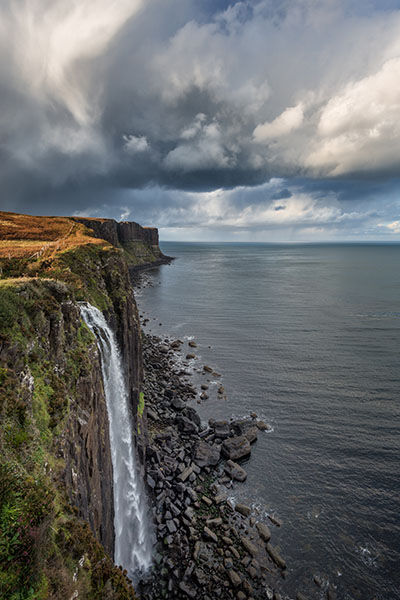