Photos taken during a trip to Berlin.

Ian describes Berlin as by far the strangest city that he has ever visited with contradictions and strong contrasts wherever you look - it is a vibrant and modern capital city yet with the dark undertones of its terrible history never far from the mind.

Particularly moving are Daniel Libeskind's Jewish Museum and Peter Eisenman's Holocaust Memorial which is located in the city centre just a short distance from where the ruins of Hitler's bunker are buried.

That the resulting photos are rather dark in their mood should be no surprise to anyone aware of the history of the city. 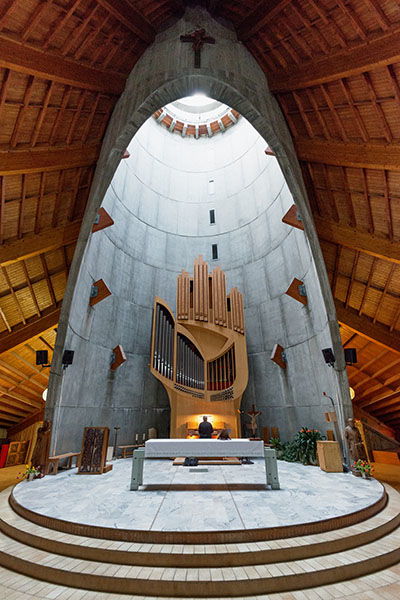